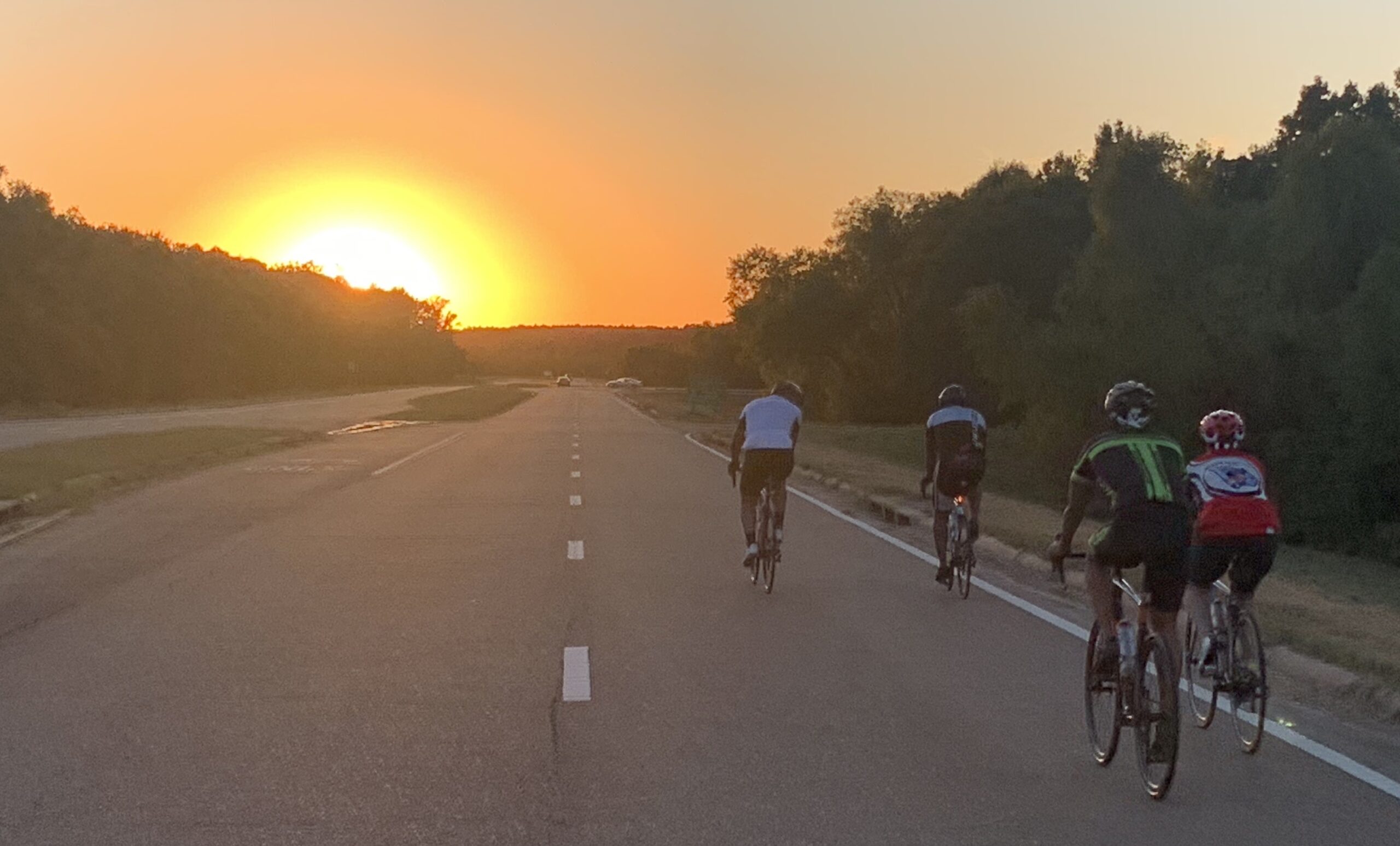 “The mission of Soul City Cycling is to promote good health through cycling while fostering diversity, unity, and camaraderie among cyclists within our communities.”

The SCC-MTCC is dedicated to making each ride safe, fun, and a learning experience. We do this to honor Marshall “Major” Taylor, who on August 10, 1899, won the world 1-mile championship in Montreal to become the second black world champion athlete, following boxer George Dixon. Continuing his winning tradition, Major Taylor went on to win the American sprint championship in September 1900.

Marshall Walter “Major” Taylor was one of America’s most iconic black athletes. Taylor faced discrimination throughout his cycling career and had to fight to compete alongside white cyclists of the era. Despite the numerous obstacles Taylor faced, he emerged as the top cyclist in the world. Taylor was the 1899 World Cycling Champion and the American Sprint Champion of 1900. Taylor set numerous cycling records during his career.

The Major Taylor Association was formed by residents of Taylor’s adopted hometown of Worcester, Massachusetts who were inspired by Taylor’s accomplishments and the adversity he fought through. The organization’s mission is to memorialize Taylor and educate people about his life and legacy. Major Taylor clubs currently exist in Louisiana, Arkansas, Alabama, Tennessee, North Carolina, Florida, and Texas, which has five.

Soul City Cycling in Jackson launched in early 2021 and currently has 38 members. The group established itself as a Major Taylor organization earlier this year and traveled for races in Atlanta and Tulsa with future races upcoming. The group strives to increase the visibility of black cyclists in Mississippi and bring more people into the sport. Membership is open to all who want to learn more about Major Taylor’s life and legacy and ride in his spirit.